In Memory of Dorothy Boyd

You are here: Home / News / Other / In Memory of Dorothy Boyd
CLICK PHOTO TO VIEW SLIDESHOW

Dorothy Mae Lawson Boyd, 79, of Shelton, CT passed away Thursday, October 6, 2016. She was born in Leesburg, Florida to the late Mattie Maude Lawson and Charlie Perry, Sr. on October 6, 1937. She was married to the late Elisha James Boyd for 56 years.

Dorothy was employed for a short time at Chromium Process in Shelton, CT and again for many years at the B.F. Goodrich plant on River Road, also in Shelton. She later worked in the capacity of personal assistant to Dr. and Mrs. Samuel Ritvo until 2004. 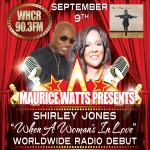 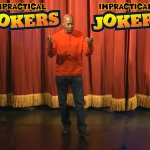