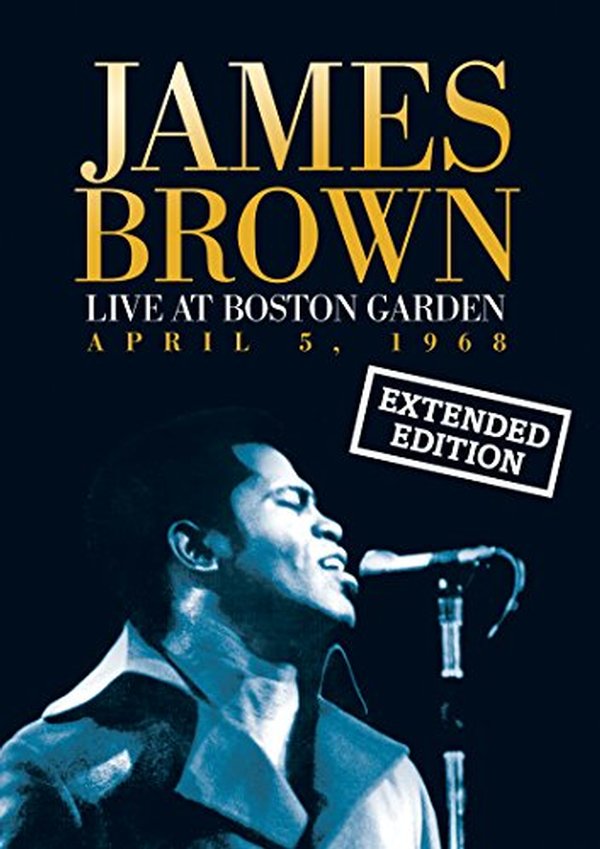 Only 1 left in stock

NEW EXTENDED EDITIONThis DVD features the actual April 5, 1968 concert James Brown gave at the Boston Garden on the day following the assassination of Dr. Martin Luther King. American cities were already on fire, and the mayor of Boston considered canceling the performance that evening. A deal was brokered for Brown’s show to be shot by Boston public TV station WGBH and broadcast live to the whole city. James Brown gave the performance of his life.

Also included is bonus audio from the radio simulcast of the concert.

“Godfather of Soul” or “King of Funk,” no matter what he’s called, Rock and Roll Hall of Fame inductee James Brown could get anyone, even reserved Bostonians in 1968, to “Get Up Offa That Thing” and dance, which this recording captures in all its fever-inducing, rhythm-riffing glory.

The Chi-lites “Live In Concert” DVD