Shop
You are here: Home / CDs / The Temptations “Back To Front” CD
Sale! 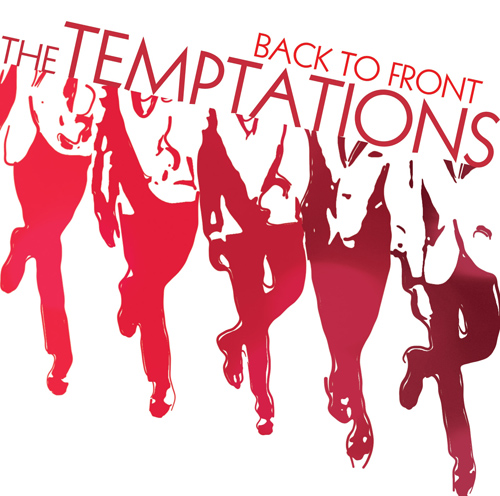 The Temptations “Back To Front” CD

Just when you thought you’ve heard them at their best, Voice Distributions proudly presents The Temptations 48th album “Back To Front.”

No vocal group is better qualified to pay tribute to R&B’s golden era than the Temptations, who do exactly that on Back to Front (an album containing mostly covers of soul classics from the ’60s and ’70s). Some soul connoisseurs will question whether or not the 2007 lineup heard on Back to Front should even be called the Temptations; Otis Williams is the only remaining original member, and the other participants include 1983 arrival Ron Tyson and three singers who didn’t come on board until the ’90s (Terry Weeks) or 2000s (Bruce Williamson and Joe Herndon). But then, lineup changes are nothing new for the Temptations, who had plenty of them during their ’60s and ’70s heyday — and the important thing to remember about Back to Front is that the disc is quite faithful to the spirit of the pre-’80s Temptations even though Williams is the only one who was actually part of the group before the ’80s. The Temptations, of course, were synonymous with the Motown sound back in the day, but Back to Front celebrates classic soul outside of Motown with enthusiastic covers of gems ranging from Barry White’s “Never, Never Gonna Give You Up” and the Emotions’ “Don’t Ask My Neighbors” to L.T.D.’s hits “(Every Time I Turn Around) Back in Love Again” and “Love Ballad.” The Temptations of 2007 pay tribute to Stax Records (Motown’s most important competitor in the ’60s) on Sam & Dave’s “Hold On! I’m Comin'” and the Staple Singers’ “Respect Yourself,” and they acknowledge the Philadelphia International/Gamble & Huff sound on Harold Melvin & the Blue Notes’ “Wake Up Everybody.” Back to Front is not in a class with the Temptations’ most essential ’60s and ’70s recordings, but it is an enjoyably satisfying tribute to R&B’s pre-urban contemporary, pre-hip-hop era.
~Alex Henderson, All Music Guide

Now available at Voice Distributions we invite you to explore and enjoy their new CD “Back To Front” by The Temptations.

Now Playing Tracks From: The Temptations “Back To Front” CD. Mobile users must press play button on player.

The Temptations “For Lovers Only” CD
Scroll to top