Shop
You are here: Home / CDs / The Temptations “For Lovers Only” CD
View cart “Ali Ollie Woodson “Right Here All Along” CD” has been added to your cart.
Sale! 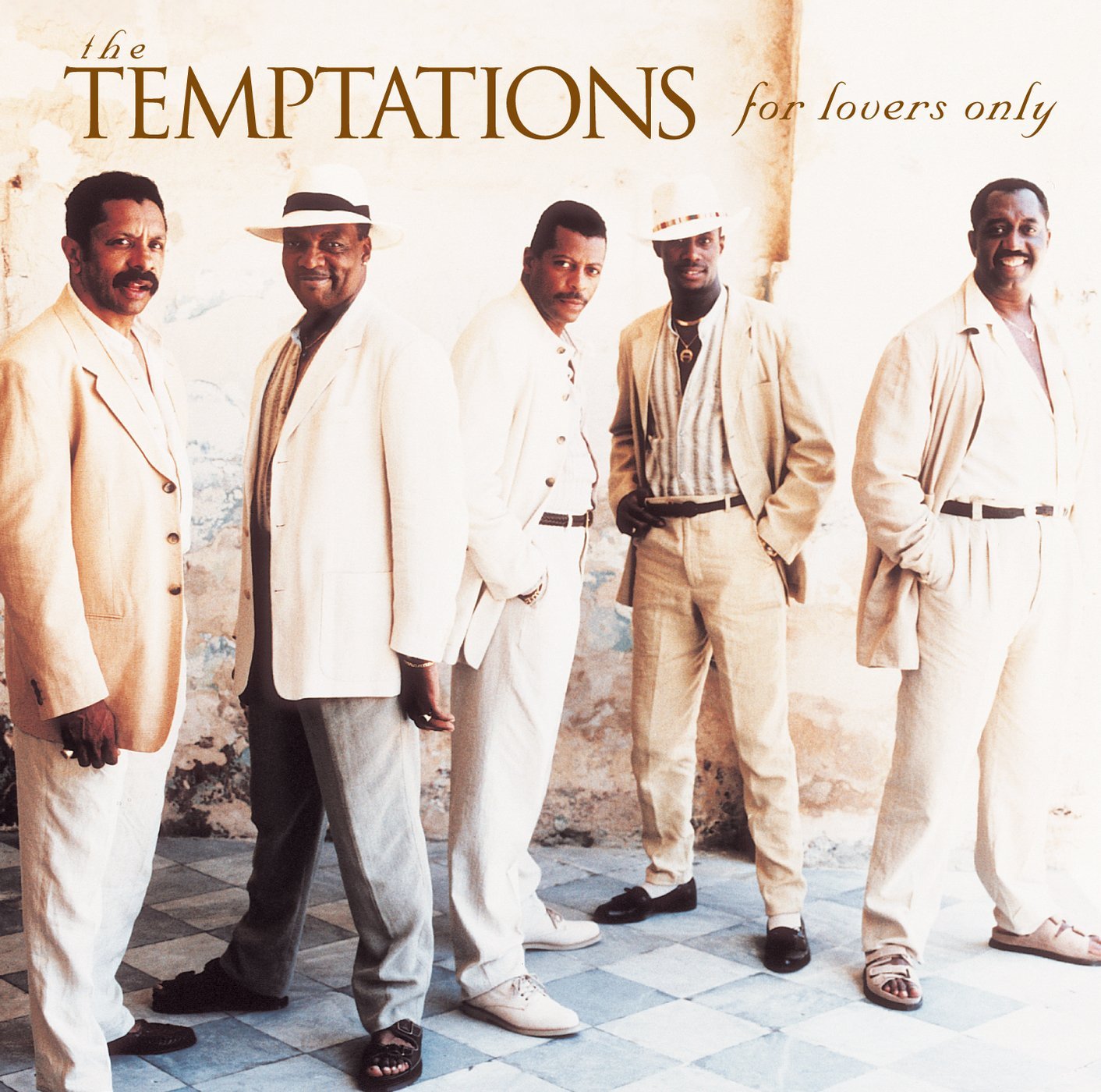 The Temptations “For Lovers Only” CD

The Temptations that made For Lovers Only in 1995 were far from the group that stormed the charts in the ’60s and ’70s only baritone Otis Williams remained from the original lineup (he gets all of one lead vocal here), and they were still shaken by the recent death of founding bass man Melvin Franklin. So they went back to first principles–the radiant close harmonies, each voice leaning on the others, that have been their secret weapon from the beginning–and beyond, to pop standards of the 1930s, ’40s, and ’50s. The album’s synthy instrumental arrangements already sound dated (especially a G-funk take on “Time After Time”), despite respectful cameos from Milt Jackson and Stevie Wonder. But the singing (most of the leads are handled by Ali-Ollie Woodson and Ron Tyson, who both joined in the ’80s) is splendid: rough-edged and vulnerable, audibly taking refuge in standards like “Night and Day,” recasting familiar lyrics about romance as wrenching eulogies. This reissue adds a remix of “Night and Day” that originally appeared on the What Women Want soundtrack to the original track listing as well as new liner notes. –Douglas Wolk

Now Playing Tracks From: The Temptations “For Lovers Only” CD. Mobile users must press play button on player.

6 reviews for The Temptations “For Lovers Only” CD