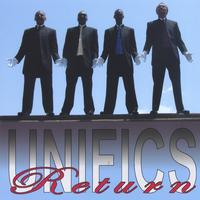 Known around the world for their two smashing hit singles “Court of Love” and “Beginning of My End” The Unifics have joined the Voice Distributions family with their CD “Unifics Return.” Established at Howard University in 1966 by Al Johnson and Tom Fauntleroy, two students from Newport News, VA. Often called “the act that no group wanted to follow”, the Unifics “raised the bar” to the satisfaction of standing-room-only audiences at the Apollo Theater, Uptown Theater, Howard Theater and to the delight of fans across the nation.

This new CD contains 13 nonstop hits, track after track. They’ve also included a very special tribute to the victims of 9/11.

Be the first to review “The Unifics “Return” CD” Cancel reply 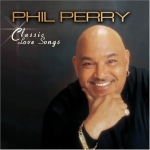 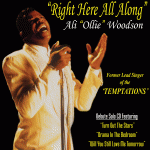